Has LinkedIn Become The New Facebook? - The Stylista Group 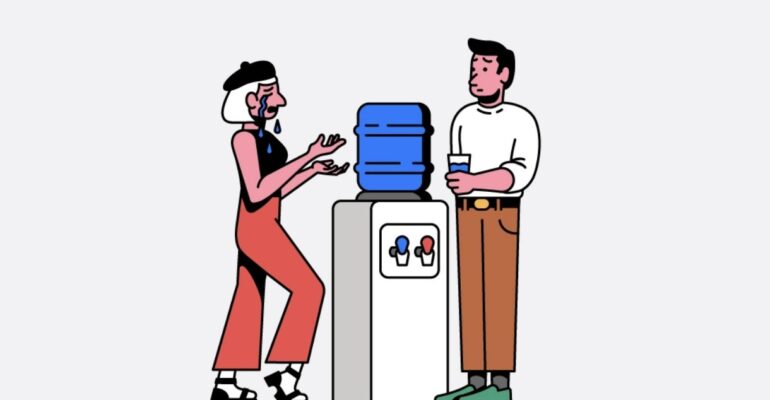 Since its founding in 2003, LinkedIn has been known as a site with its main focus being a place to connect with those in your professional network, share your work experience, and job recruitment. Wirth over 830 million users, 8 million posts and comments are shared daily on LinkedIn.

While LinkedIn was heavily career-oriented, there seemed to be a shift in the type of content users would share during the pandemic.

According to The New York Times, “since the start of the pandemic, as office workers missed in-person interactions with colleagues, many people turned to LinkedIn to help make up for what they had lost. They started talking about more than just work. The boundaries between office and home lives became blurrier than ever. As personal circumstances bled into workdays, people felt emboldened to share with their professional peers — and found interested audiences both in and beyond their networks.”

These new posts have included anything from political views, personal struggles with mental illness, and even wedding announcements. In an article by  WorkLife.News it is stated that “being “in our feelings” at work is a movement. Experts attribute this sometimes-messy cultural shift to the “whole self” ethos. That movement, once championed by a niche group of leaders, is widespread thanks to the stress and burnout of the pandemic. There’s also the ascendance of younger, more emotionally-transparent professionals, who comfortably use words like “triggers” and “trauma” during job interviews, as one employer told us.”

Now, it has become increasingly harder to distinguish LinkedIn from social media sites such as Instagram and Facebook. While some users are unhappy with the recent changes to the platform, LinkedIn has implemented changes to further revolutionize the site. Lora Kelly writes,  “over the past couple of years, LinkedIn has been trying to encourage content that will keep users engaged on the site: Last year, LinkedIn started a creator accelerator program to recruit influencers. A spokeswoman for LinkedIn, Suzi Owens, said it was rolling out new tools and formats for posting, as well. In the past, LinkedIn influencers were often “thought leaders,” like business pundits or executives who post advice to millions of followers. More recently, content creators from TikTok and YouTube, including stars like Mr. Beast, have also joined LinkedIn.”

Moving forward, should LinkedIn continue with encouraging users to share more vulnerable and personal posts, or should the site return back to its original purpose of being a strictly work-related platform?

From Clown Makeup to Raising Capital