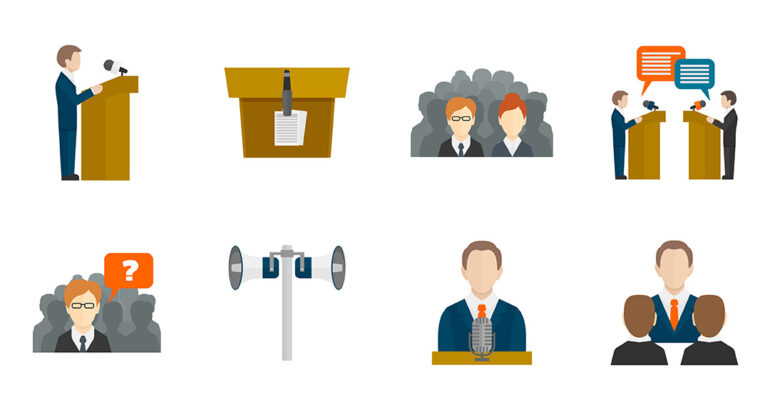 I’m sure that Henry Louis Mencken had good reason to make the above statement when he did. Unfortunately, decades later, his words still ring through, especially in New York City where the politicians can’t seem to stay out of the headlines due to sexual assault and fraud allegations.

The latest episode in this embarrassing saga revealed itself earlier this month (April 2022) when New York Lieutenant Governor Brian A. Benjamin, the second highest-ranking official in the state, was arrested by federal authorities on charges of fraud and bribery associated with his unsuccessful campaign for State Comptroller in 2021.

Here are the key facts as sources from this Forbes article:

Of course, Benjamin resigned immediately following his arrest, and the fall from grace was brutal and swift. However, the million-dollar questions remain:

Why do scenarios like these continue to happen with our politicians? Is there something about the political environment that facilitates this kind of behavior?

I think it’s safe to say that the entire political arena in the United States needs a serious rebrand. For decades, it has been a network of old boys misbehaving and getting away with way too much, for way too long. As a result, many politicians don’t think of the consequences of their actions, which has caused us to expect them to be dishonest.

Will this ever change? I guess only time will tell!

What do makeup and donuts have in common? …RAVING FANS!

A picture is worth 1000 words, so choose your brand’s logo CAREFULLY