Could Musk Be The End of Twitter? - The Stylista Group 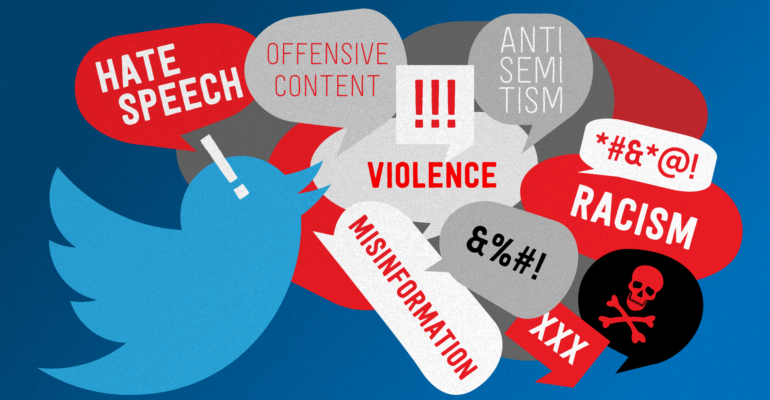 On October 27th, it was announced that Elon Musk became the owner of the social media app, Twitter. On his first day on the job, Musk publicly fired many of Twitter’s head executives, including Vijaya Gadde, head of legal policy, trust [and] safety, and also the man responsible for banning Donald Trump from the platform.

With this news spreading, it wasn’t long before Twitter users took this as permission to see just how far they could go with “free speech”. In just a 12-hour period, the N-word’s appearance on the app went up by 500%.

According to an article published by Yahoo.com, One user said, “I’m already seeing a disturbing amount of vile content ever since Elon bought Twitter. People gleefully tweeting the N-word, the f- word for gay [people], the k-word for Jews and a ton of anti-trans rhetoric. Free speech though, amiright? I’m disgusted.”

Another user also stated, “BREAKING: Elon Musk said you can say ‘n**ger’ on Twitter and in real life,” one user wrote. “I’m SO happy I can say how much I hate n**gers and Jews now. Thanks, @elonmusk for once again using your incredible wisdom to make the world a better place!” another posted online. There was one person who admitted, “Since Elon Musk made Twitter [a] free speech haven, I’ll say this: F**K N**GERS. FULL STOP.”

Yoel Roth, Twitter’s head of safety and security said in a statement, “Twitter’s policies haven’t changed. Hateful conduct has no place here. And we’re taking steps to put a stop to an organized effort to make people think we have”. However, the public has yet to hear anything regarding the hate speech from Musk himself. Instead, Musk put out a series of tweets that have since been deleted that seemed to defend certain parties.

According to Musk, he plans on forming a new content-moderation council with “widely diverse viewpoints…to be super clear, we have not yet made any changes to Twitter’s content moderation policies.”

Musk’s lack of urgency regarding Twitter’s hate speech and vagueness when regarding the subject has many people leaving the app, including a running list of celebrities.

Could this be the end of Twitter? Or is this just a new beginning for what’s to come of the social media platform?