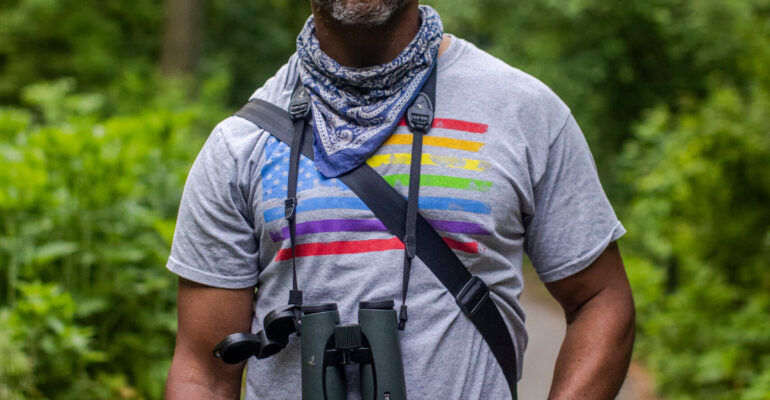 May 25th  was one of the most horrific days of 2020. This day marked the arrest and murder of George Floyd, leading the country into an uproar against racial injustice. This also happened to be the same day that a black man, Christian Cooper decided to head to Central Park to innocently birdwatch. Unfortunately for Christian, a white woman by the name of Amy Cooper falsely accused Christian of assault after he let her know that her dog needed to be leashed. Thankfully, Christian was smart enough to record the incident and the footage quickly went viral.

In the video, Amy Cooper can be seen lying to the police, “there is an African American man—I am in Central Park—he is recording me and threatening myself and my dog. Please send the cops immediately!”

Now, a little over two years later, things are on the up and up for Mr.Cooper as it has just been announced that he will have his own show on National Geographic! Cooper will the host of the new show, Extraordinary Birder, “where viewers will be thrust into Cooper’s wild, wonderful and unpredictable world of birds.”

According to a statement given by National Geographic, the details of the show are as follows:

“Whether braving stormy seas in Alaska for puffins, trekking into rainforests in Puerto Rico for parrots, or scaling a bridge in Manhattan for a peregrine falcon, [Cooper] does whatever it takes to learn about these extraordinary feathered creatures and show us the remarkable world in the sky above.”

While the premiere date for the show has yet to be released, Cooper is thrilled to be a part of this new venture as he’s been an avid birdwatcher since the age of ten.

While Amy Cooper has since been fired from her job following the incident, Christian has been able to leverage his popularity and will continue his journey to becoming a household name in birdwatching.