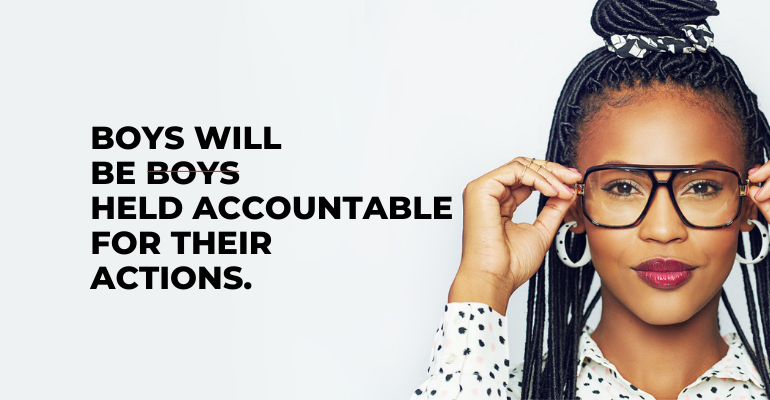 “The younger brother must help to pay for the pleasures of the elder.”
-Jane Austen

I am not sure in what context Jane Austen made the above statement, but it resonated perfectly with the current drama that has enfolded with the now-infamous “Cuomo brothers” in New York City.

As a native New Yorker, I must admit that like many of my fellow residents I tuned in daily as former Governor Cuomo took the lead in updating the city and making key decisions as we all watched on in fear as the entire world faced the Covid-19 global pandemic. At the time he seemed to be the epitome of a strong, charismatic, trustworthy leader.

Fast-forward a few months later to August 10th of 2021, and he was resigning in disgrace. Four months later, on December 4, 2021, his brother Chris Cuomo would be fired by his employer CNN for the role that he played in trying to assist his brother to navigate his fall from grace.

Here’s the cliff notes version of what happened……

So, what did his younger brother have to do with all this?  He was found to have participated in strategy sessions with the Governor’s aides which were in direct breach of widely accepted journalistic standards. Mind you this was after he failed to take the recommendation of his superiors at CNN to take a leave of absence if he wished to formally advise his brother.

I am sure that both Cuomo brothers wish that they could turn back the hands of time. When it comes to the former Governor there is way too much to unpack there, so for the sake of brevity, I will just say that the time has come for our public officials to be held to the same standards that the rest of us are expected to comply with. Moving on to the younger Cuomo brother…a simple acceptance of the recommendation by his employer to take a leave of absence would have saved his job and preserved his brand image. Those of us who have siblings that we are close to can completely relate to how he must have felt to see his brother in such a jam, but ultimately his failure to think about the potential consequences of his actions just proves that too many individuals in such positions have slid by with no consequences for far too long. This entire situation should serve as a cautionary tale to others for many years to come. Blood is thicker than water but when it comes to “boys” getting away with “bad behavior” #timesup!

How to create an effective email marketing campaign in 2021? AI, hyper-personalization, and automation